2022 marks a very special milestone for The Ennis Sisters. 25 years and counting of making music together and connecting to audiences across the world. From arts centres in their home province of Newfoundland to performing for International leaders and delegates at the 75th anniversary of D-Day on Juno Beach, their harmonies resonate with us all.

A Juno Award, multiple ECMA’s, Music Newfoundland & Labrador awards and a SOCAN for top grossing Canadian country song – along with endless accolades from fans and critics alike – tangible proof that they’ve tapped into something universal, beyond the notes on the page.

Flavoured by Celtic and traditional Newfoundland influences, Maureen, Karen and Teresa are known for their captivating sibling harmonies and their powerful, often humourous, storytelling. Their music offers a broad mix of original songs as well as uniquely interpreted tunes and ballads.

Live performance has been a staple of the Ennis’ experience, and continues to be.  Proven road warriors since 1997, they gained underground notoriety before translating it into the global success they’ve become – and they aren’t finished yet.  They have recently recorded a new collection of original songs entitled, Onward, which was produced by Alan Doyle and is set to be released in the spring of 2022.

The Ennis Sisters have also established a successful Christmas tour, which will see them perform in some of Canada’s most beautiful theatres in Nov/Dec 2022.

Purchase early to save while quantities last! 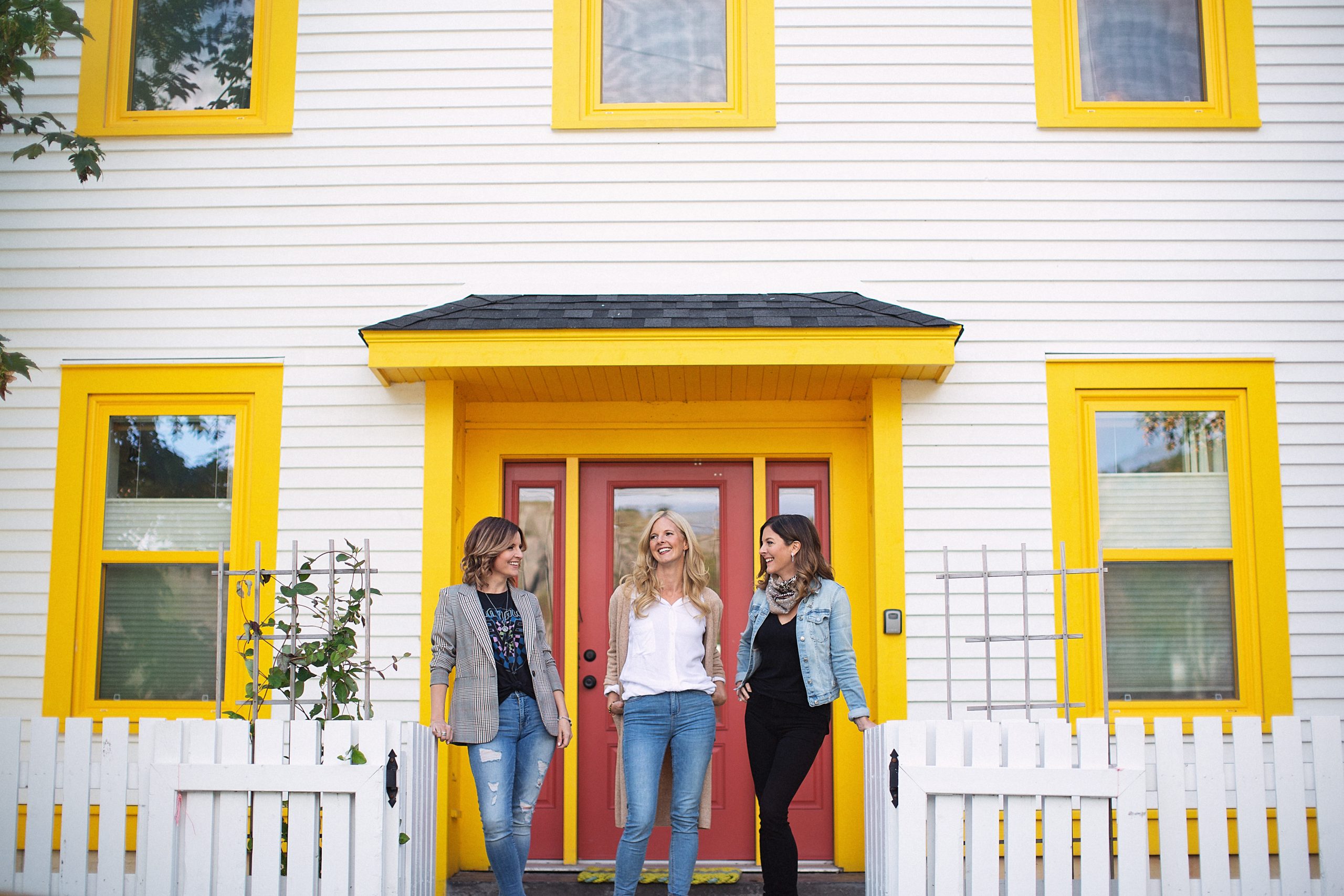