This tribute to Canadian icon, the late Stompin’ Tom Connors pays homage to one of Canada’s most beloved folk heroes.

Island singer/actor Chad Matthews has been playing at sold-out gospel shows across PEI and taking it to other parts of the Maritimes. He has portrayed the great Stompin’ Tom Connors at Skinners Pond for three years with great reviews, being the only tribute act in all of Canada. Chad also shared his acting talent by grabbing a role in a feature film, “Still the Water,” now available worldwide. The National Film Board of Canada just recently released a documentary on his life. This summer, he is also heading to Ottawa to the first-ever Epic Canadian Junior Hockey Expo for a 2-day Stompin’ Tom Tribute.

Purchase early to save while quantities last! 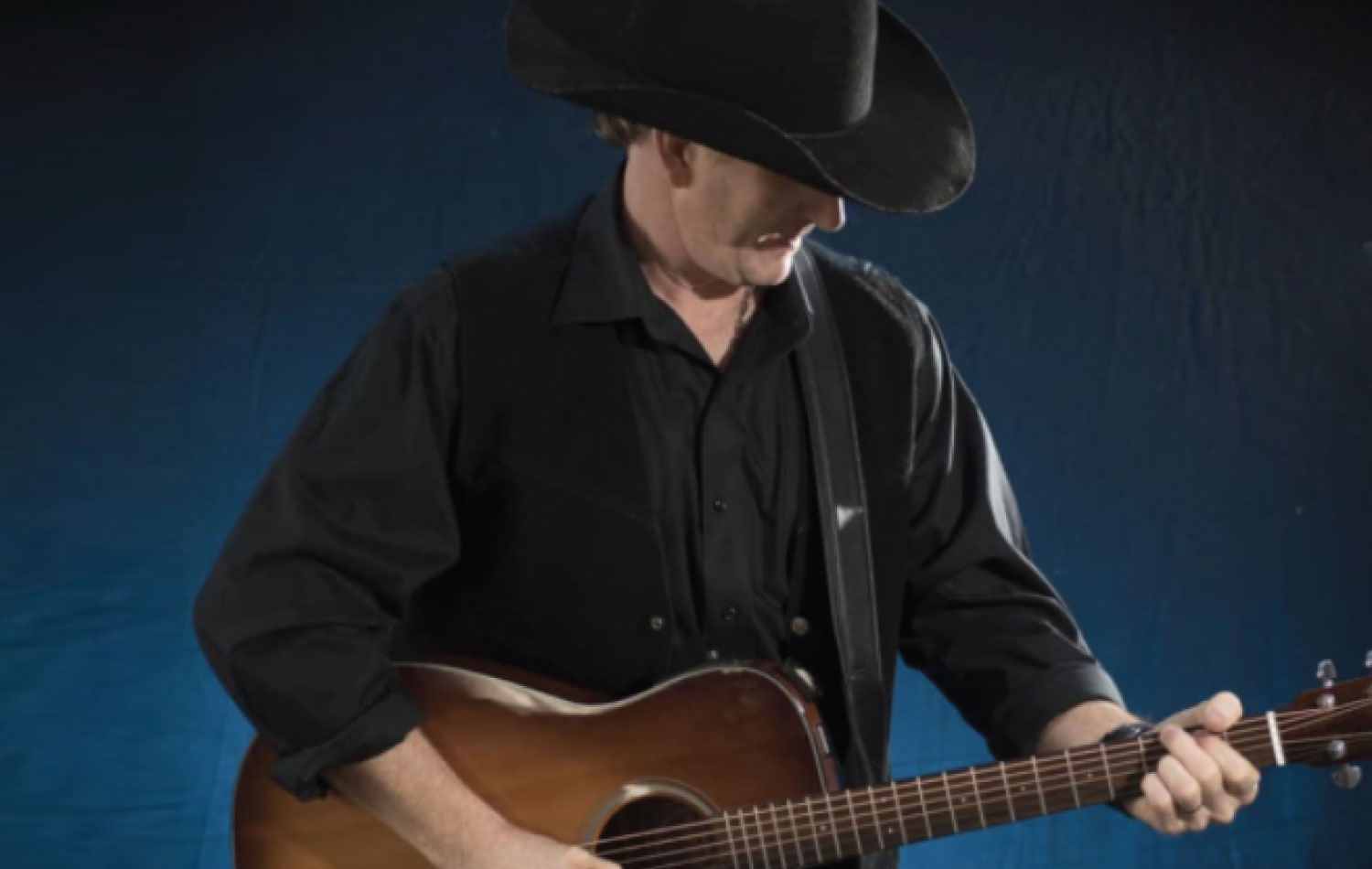